Multilingualism, (Im)mobilities and Spaces of Belonging

Certain forms of mobility and multilingualism tend to be portrayed as problematic in the public sphere, while others are considered to be unremarkable. Divided into three thematic sections, this book explores the contestation of spaces and the notion of borders, examines the ways in which heritage and authenticity are linked or challenged, and interrogates the intersections between mobility and hierarchies and the ways that language can be linked to notions of belonging and aspirations for mobility. Based on fieldwork in Africa, Asia, Australasia, and Europe, it explores how language functions as both sites of struggle and as a means of overcoming struggle. This volume will be of particular interest to scholars taking ethnographic and critical sociolinguistic approaches to the study of language and belonging in the context of globalization. 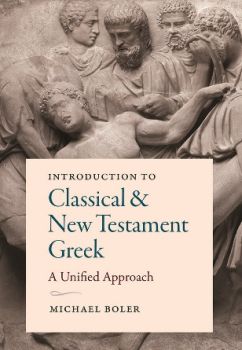 Introduction to Classical and New Testament Greek : A Unified Approach

The defining feature of this textbook is the treatment of classical and New Testament Greek as one language using primary sources. All the example sentences the students will translate are real Greek sentences, half of which are taken from classical literature and philosophy and half of which are directly from the New Testament. The advantage of this approach is that it highlights the linguistic, literary, and historical connections between classical Greece and early Christianity. 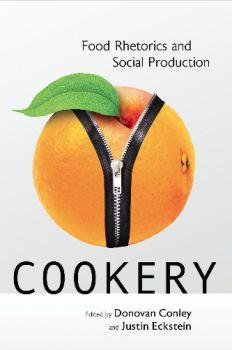 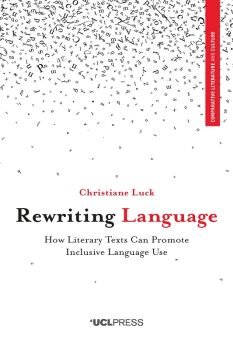 Rewriting Language : How Literary Texts Can Promote Inclusive Language Use

Inclusive language remains a hot topic. Despite decades of empirical evidence and revisions of formal language use, many inclusive adaptations of English and German continue to be ignored or contested. But how to convince speakers of the importance of inclusive language? Rewriting Language provides one possible answer: by engaging readers with the issue, literary texts can help to raise awareness and thereby promote wider linguistic change. 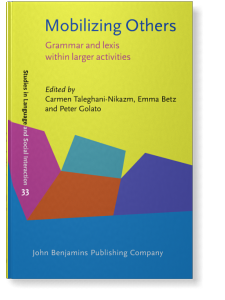 Mobilizing Others : Grammar and Lexis Within Larger Activities

Requesting, recruitment, and other ways of mobilizing others to act have garnered much interest in Conversation Analysis and Interactional Linguistics. This volume takes a holistic perspective on the practices that we use to get others to act either with us, or for us. It argues for a more explicit focus on ‘activity’in unpacking the linguistic and embodied choices we make in designing mobilizing moves. 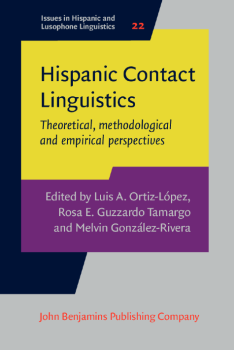 This volume comprises cutting edge research on language contact and change. The chapters present a wide scope of settings in which Spanish is in contact with other languages, such as Catalan, English, and Quechua; a large breadth of geographical areas (e.g., United States, Puerto Rico, Colombia, Brazil, Argentina); and varied participant groups, ranging from dialect contacts, second-language learners and heritage speakers to balanced bilinguals and code-switchers. 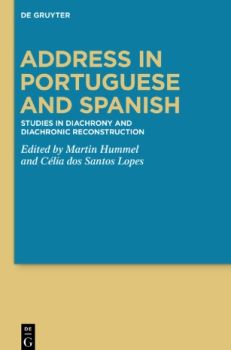 Address in Portuguese and Spanish : Studies in Diachrony and Diachronic Reconstruction

The volume provides the first systematic comparative approach to the history of forms of address in Portuguese and Spanish, in their European and American varieties. Both languages share a common history—e.g., the personal union of Philipp II of Spain and Philipp I of Portugal; the parallel colonization of the Americas by Portugal and Spain; the long-term transformation from a feudal to a democratic system—in which crucial moments in the diachrony of address took place. 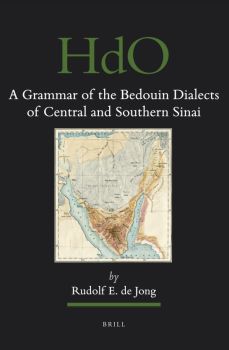 A Grammar of the Bedouin Dialects of Central and Southern Sinai

After publishing A Grammar of the Bedouin Dialects of the Northern Sinai Littoral: Bridging the Linguistic Gap between the Eastern and Western Arab World (Brill:2000), Rudolf de Jong completes his description of the Bedouin dialects of the Sinai Desert of Egypt by adding the present volume. 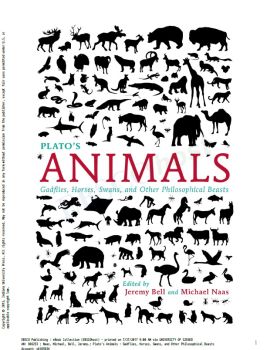 Plato’s Animals examines the crucial role played by animal images, metaphors, allusions, and analogies in Plato’s Dialogues. These fourteen lively essays demonstrate that the gadflies, snakes, stingrays, swans, dogs, horses, and other animals that populate Plato’s work are not just rhetorical embellishments. Animals are central to Plato’s understanding of the hierarchy between animals, humans, and gods and are crucial to his ideas about education, sexuality, politics, aesthetics, the afterlife, the nature of the soul, and philosophy itself.