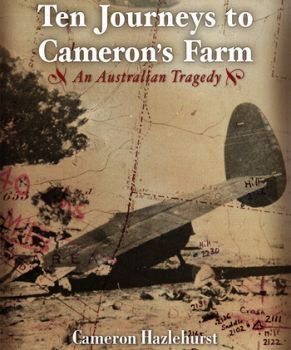 Three decades after what he called ‘a dreadful air crash, almost within sight of my windows’ Robert Menzies wrote ‘I shall never forget that terrible hour; I felt that for me the end of the world had come…’ Ten Journeys to Cameron’s Farm tells the lives of the ten men who perished in Duncan Cameron’s Canberra property on 13 August 1940: three Cabinet ministers, the Chief of the General Staff, two senior staff members, and the RAAF crew of four. The inquiries into the accident, and the aftermath for the Air Force, government, and bereaved families are examined.